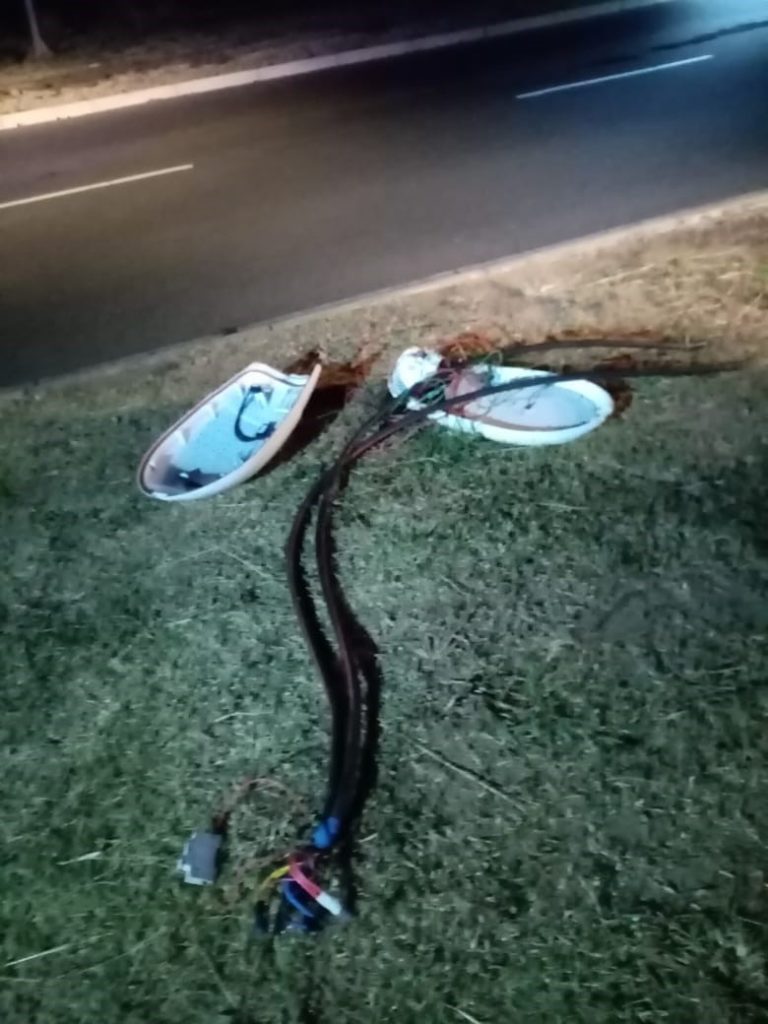 Recently the trend of streetlight poles being cut down at night, and their fittings and cables being stolen has become apparent in the CIBE.

This issue began with the fittings and cables being stolen outside of the precinct (JG Champion Drive leading on to the CIBE Bridge) but during January an incident occurred within the precinct and there was an attempt to steal components of a lighting pole on Longifolia Road . The items were recovered, the matter reported to the police but there were no arrests.

We would like to appeal to all CIBE members to stay vigilant at all times and call the control room if they see anything suspicious.