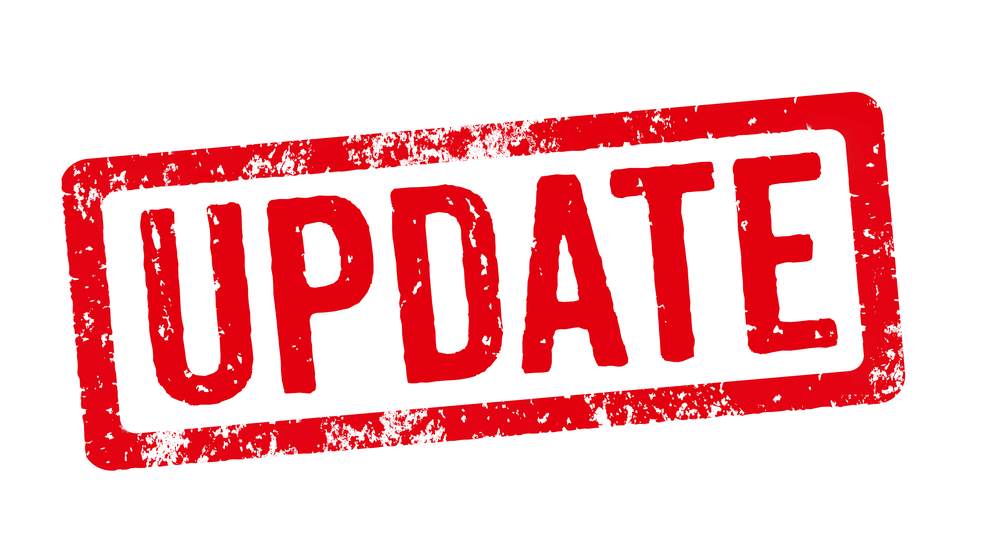 In response to Wednesday 11 March shutdown of CIBE due to local community protest relating to employment opportunities within the precinct; the following is an overview of what has transpired over the last two days:

Please note that the CIBE MA’s objectives are, amongst others, to protect and advance the collective property owner interest, i.e. creating an enabling and desirable commercial precinct with a specific focus on public area safety and services. It is important to note that the CIBE MA is not a representative body of business within CIBE, it has no mandate to dictate private business employment, procurement or any other such policy – this is at the sole discretion of the business owner. For this reason business owners’ attendance at the meeting scheduled for 16 March is entirely at their own risk and the CIBE MA, and its representatives, shall not be held responsible for any claim or damage arising directly or indirectly from this meeting.  Furthermore, CIBE MA and members will not be party to any agreement or actions emanating from the said meeting.

This serves to keep you informed on the matters at hand, and, further communiques will be sent out to keep you updated.

This website uses cookies to improve your experience. If you continue to use this site, you agree with it.