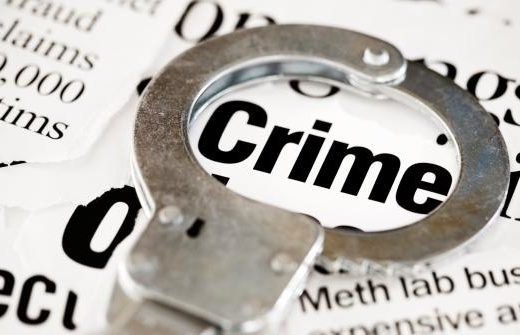 We appeal to employers in the CIBE to warn staff members about the increase in muggings at the CIBE bridge. The victims of the muggings are usually females and are targeted during the quieter times of the morning and evening.

We would like to recommend the following to the staff members: