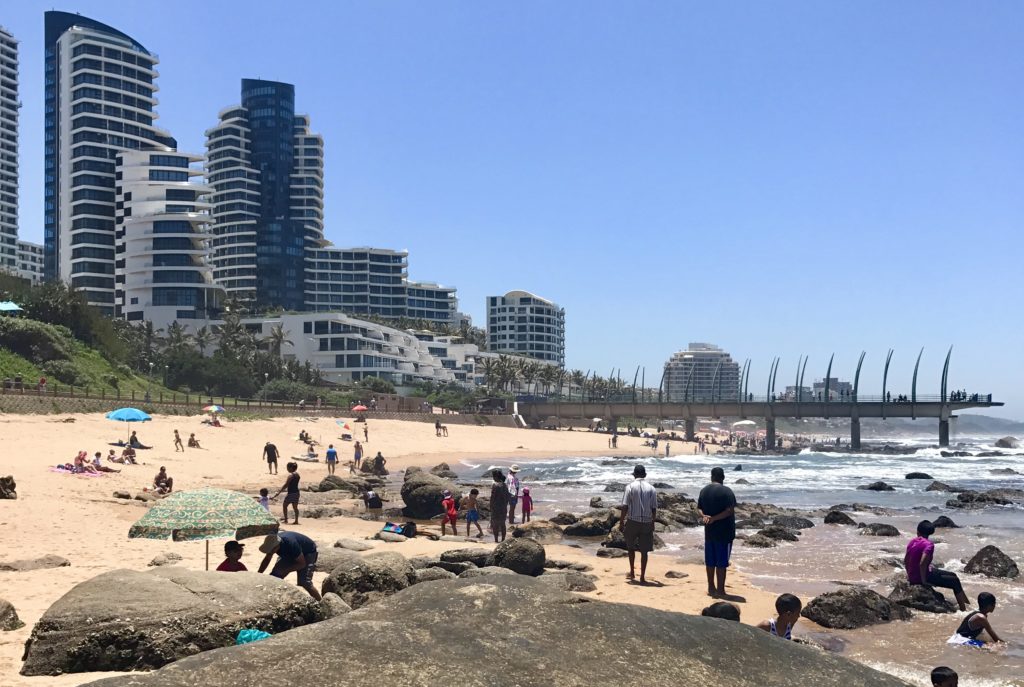 Level one is here! And with the 2020 Matric Rage Festival confirmed on a smaller scale and travel allowed, KZN is preparing for a bumper festive season with our precincts already preparing for the influx of visitors.

Brendan Keen of G&G Productions, organisers of the Matric Rage Festival confirmed that their much anticipated annual event attended in Ballito and uMhlanga by matriculants countrywide  would take place from 27 November to 4 December. “We are proud to announce that the festival will take place in a more distributed way. There will be more clusters of action offering more variety with everyone’s favourite DJs and artists. We have always taken a strict approach to health and safety but this year we’ll set a new benchmark with our COVID-19 health protocols strictly in line with current government regulations.”

General manager of uMhlanga Cabanas Barend Olivier reported 80% occupancy in the middle of September and was excited about the coming festive season. “We’re expecting to be packed as usual during December and will be strictly adhering to government legislation on COVID-19 health protocols.”

Founder of Ballito-based Luxury Coastal Escapes, Louise Vogt reports being affected by the pandemic from day one but has been inundated with enquiries and bookings since interprovincial travel was allowed. “Many families seem to be taking their holidays now demonstrating a nomadic trend of moving temporarily to the coast. Our December bookings are picking up and we envisage a very busy season,” she says. Due to the increased housing demand mainly from Gauteng-based families, Louise is now offering a consultancy service to assist clients in renting or buying a home in the area.

Every year the Ballito UIP starts preparing for the festive season as early as September and despite the COVID-19 pandemic and subsequent lockdown, precinct manager Thierry Leclezio reports that this year will be no different.

He says: “Planning has already kicked off for the festive season and we’re focussed on ensuring the Ballito UIP looks ship shape ahead of the arrival of visitors. Planned initiatives will include painting of curbing and walls, straightening of bollards, revamping the promenade ablutions, replacing promenade planks and neatening up gardens and verges.” Thierry added that, we aim to bring in additional staff to assist with cleaning, greening and security during the December period.

While UIP preparations are well underway, other KZN precincts are preparing for the festive season. Precinct manager Nwabisa Mkhize says: “Areas such as Riverhorse Valley Business Estate, Bridge City and Cornubia Industrial Business Estate are generally quiet during the festive season, however, our respective security personnel and 24/7 Control Rooms are always alert  for opportunistic behaviour and prepared to respond to any potential eventuality with the support of SAPS or Metro Police.

Previous Post
Our heritage: Precincts that bind communities
Next Post
JSI health screening initiative comes to an end in Cornubia